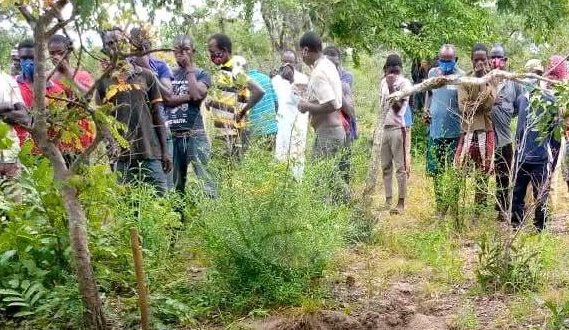 Jonathan Carreidas 30 May 2022 Africa, In the news, Society, Southern Africa Leave a comment

A teenager with albinism was killed and dismembered in Mogovolas district, in Mozambique’s northern Nampula province, for his body parts, the BBC reported.

Police say they have arrested the main suspect, who they say confessed to the murder.

The detained suspect is the victim’s uncle, aged 22, according to the Nampula police spokesperson, Zacarias Nacute.

The suspect told the press that he had been promised about 7 million meticais ($110,000) for the body parts.

He, whilst in the company of other unknown people, hacked off the victim’s limbs on Friday.

The body parts were found hidden in the town of Maputo.

Police are looking for the other suspects, the news agency reported.

In the provinces of Nampula and Niassa, cases of abduction and murder of people with albinism have sparked fear in many citizens.