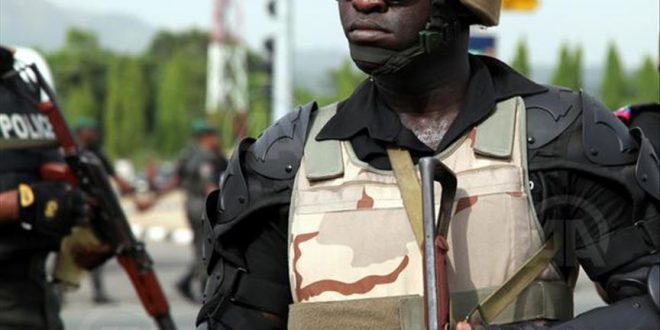 The Nigerian army claims to have killed four members of the Biafra separatist group during a clash in the south-east of the country.

According to the army, the separatists attacked one of their patrols and it returned fire, killing part of the group and forcing the others to flee.

It comes as the trial of the most prominent Biafran separatist leader, Nnamdi Kanu, is due to resume on Tuesday.

Rights groups have accused the Nigerian military of using excessive force against separatists in a region which fought in vain for its independence in the late 1960s.