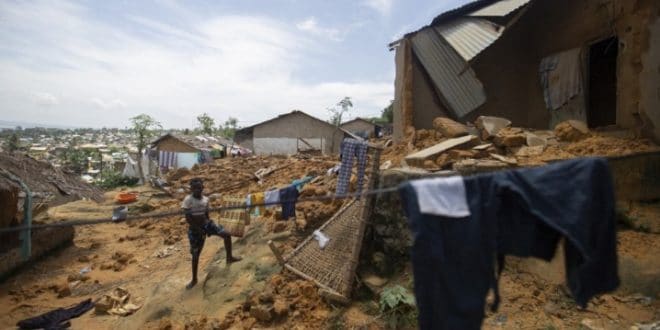 The death toll from Cyclone Gombe, which hit Mozambique last week, has risen to 53, authorities in Nampula province said on Thursday.

Cyclone Gombe has affected tens of thousands of people since making a landfall last week.

Mossuril area in the northern province of Nampula is the most affected area with 31 reported deaths, authorities said.

The country’s relief agency said it will assist the affected families, the BBC reports.

Recall that another tropical storm, Ana, hit Mozambique in January and killed a hundred people.