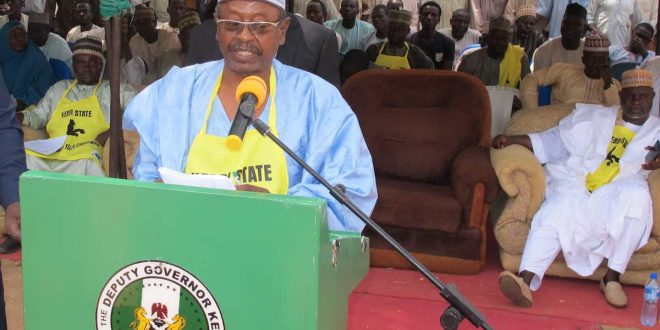 The deputy governor of Kebbi State, Samaila Yombe Dabai, was in Kanya village at the time of the latest attack on Tuesday.

He confirmed there had been casualties but gave no details.

AFP news agency is reporting that at least 19 members of the security forces were killed, including 13 soldiers.

This is due to the occupation of security forces to fight Islamist militants and gangs, known as bandits.