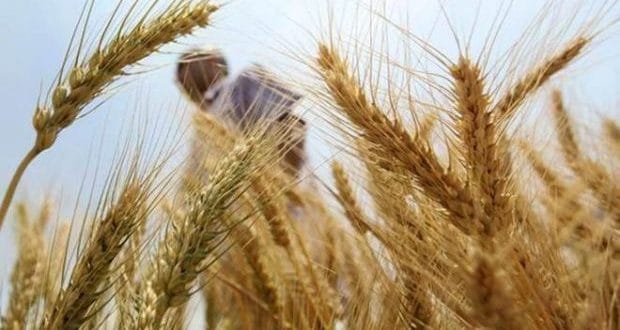 However, Egypt’s reserves mean it is not in a rush to buy as it assesses prices of the grain from outside Ukraine and Russia, the deputy supply minister said in an interview.

Egypt is often the world’s top importer of wheat. Last year, some 50% and 30% of state and private sector imports came from Russia and Ukraine respectively, according to traders.

Purchases by Egypt’s state buyer, the General Authority for Supply Commodities (GASC), go towards heavily subsidised bread available to more than 60 million Egyptians. The government says it intends to reform the programme as it tries to limit its import bill, but has yet to announce a plan.