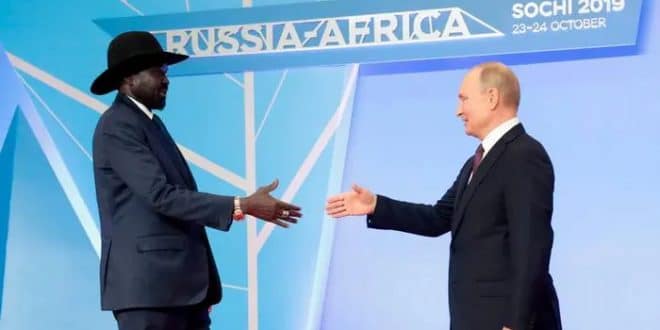 Western diplomats in South Sudan have urged the country to support a resolution by the United Nations to condemn the Russian invasion of Ukraine.

The United Nations General Assembly will on Wednesday vote on a resolution censuring Russia over its invasion of Ukraine.

Dozens of states are expected to formally abstain from the vote or not engage at all, Reuters news agency reports.

“We are just hoping that as the newest member of the UN, South Sudan will stand with the UN principles, stand with this international rule-based order that is preserving us from warfare and votes with the vast majority of the international community in favour of this resolution,” Marc Trouyet, the French ambassador to South Sudan told reporters in the capital, Juba.

The South Sudan government has not responded to the diplomats’ call.

Juba has neither condemned nor supported Russian aggression since the conflict broke out last week.