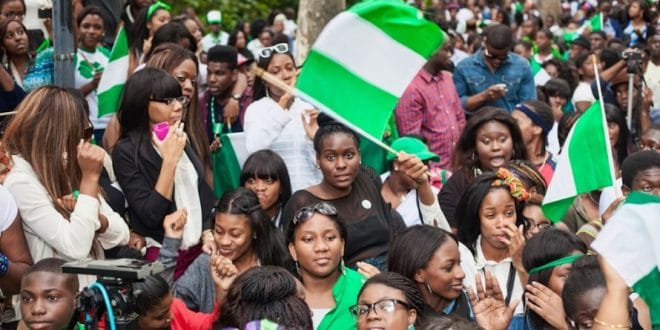 The Nigerian ambassador to Romania has announced that so far about 200 Nigerians – many of them students – have arrived in the capital Bucharest from Ukraine, the BBC reports.

Ambassador Safiya Nuhu announced a “good welcome” to the group and said they were staying in hotels after fleeing the Russian invasion of Ukraine.

The envoy said many more were arriving.

President Muhammadu Buhari has expressed disappointment over the mistreatment of Nigerian students at the Ukrainian border.