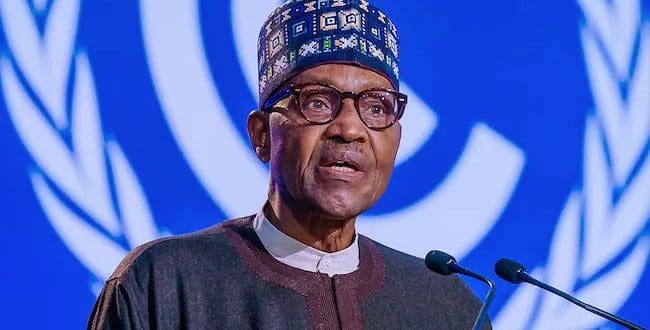 Nigerian President Muhammadu Buhari has expressed disappointment over the mistreatment of Nigerian students at the Ukrainian border following the Russian invasion of the country.

A total of 4,000 Nigerian citizens remain stranded in Ukraine as they attempt to flee the country.

The president’s office said in a statement on Twitter, that Ukrainian police and security personnel had reportedly refused to allow Nigerians to board buses and trains heading towards the Ukraine-Poland border.

Mr Buhari’s office said all foreign nationals trying to cross over to Poland to be “treated with dignity and without favour”.

“All who flee a conflict situation have the same right to safe passage under UN Convention and the colour of their passport or their skin should make no difference,” the statement said.