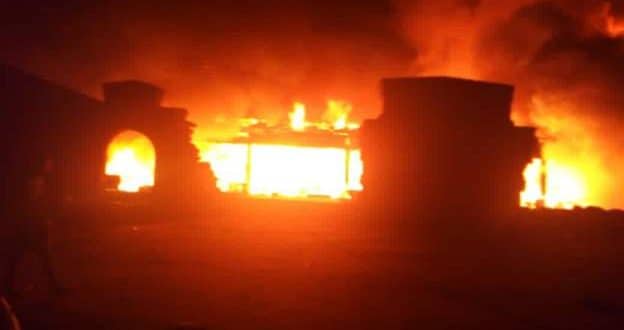 Human Rights Watch says hundreds of inmates may have died in last month’s prison fire in Burundi, and is calling for a “transparent investigation”, the BBC reports.

The authorities have said no more than 46 people lost their lives.

The emergency services did not arrive until two hours after the fire started.

Eyewitnesses said the dead were buried in mass graves with no attempt to identify them.

Human Rights Watch said the jail was holding more than three times its maximum capacity of inmates, many of whom were political prisoners