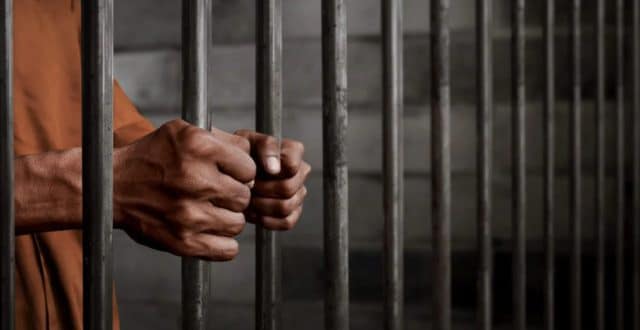 Ten male prisoners have been found guilty of raping dozens of female inmates during a violent riot at an overcrowded jail in the Democratic Republic of Congo.

Thirty-seven women and a teenage girl testified that they were repeatedly raped during a three-day riot at Kasapa Central Prison near Lubumbashi in 2020.

The 10 men were fined and ordered to serve 15 additional years in jail.

Melanie Mumba, a lawyer for the victims is satisfied with the verdict.

“We are satisfied with the verdict, after a long struggle to gain justice,” she told AFP.

The run-down prison facility was taken over by a group of male inmates who set the women’s section of the prison on fire with female detainees for several days in September 2020.

Some 20 inmates and a prison guard were reportedly killed during the violence before security forces regained control.