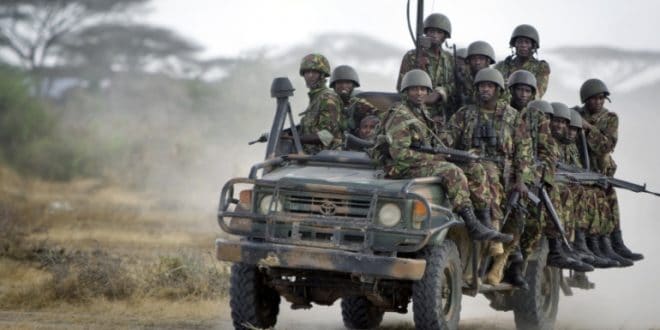 Kenya: police officers killed in an ambush near Somali border

Four Kenyan police officers have been killed in an ambush in Lamu County, a coastal region near the country’s border with Somalia, local media are reporting.

“We had an incident today morning and we have lost four police officers. Their vehicle was hit and caught fire,” Lamu County Commissioner Irungu Macharia said.

The Kenyan government deployed security forces and declared a dusk-to-dawn curfew after the murder of seven civilians in a series of raids earlier this week in Lamu county.

The region has suffered frequent attacks from the al-Shabab Islamist group, often carried out with roadside bombs.

Al-Shabaab fighters staged numerous raids inside Kenya in retaliation for Nairobi sending troops into Somalia in 2011 as part of an African Union force to oust the jihadists.