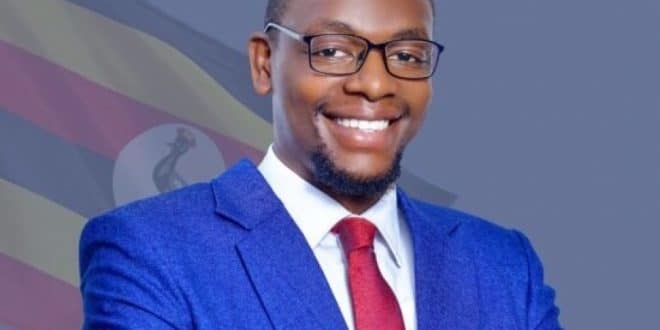 Mr Rukirabashaija’s lawyer said he had not yet been released but he expected the authorities to comply with the court ruling.

The author, winner of the Pen Pinter Prize’s International Writer of Courage award, had been due in court to face the charge of offensive communication, the BBC reports.

It was not clear why he had not been presented in court.