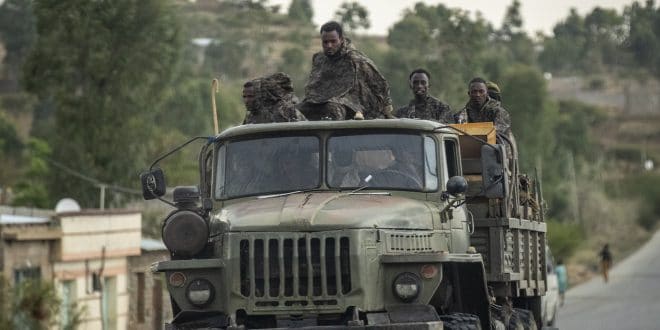 The Ethiopian government has accused the United Nations Commission on Human Rights (UNHRC), Unesco and the World Health Organization (WHO) of ignoring the destruction in the northern regions of the country, recently taken over by the army and the forces allied with the rebels of Tigray, reports the BBC.

The government said the UN agencies were silent about alleged abuses and the destruction of schools and health facilities by the Tigrayan rebels.

Addis Ababa’s relations with the UN have been fraught since the beginning of the conflict in November last year, which started in the country’s northern region of Tigray.

The war has unleashed a massive humanitarian crisis, and as fighting expanded to the neighbouring regions of Afar and Amhara, so has the tragedy and destruction, BBC News reports.