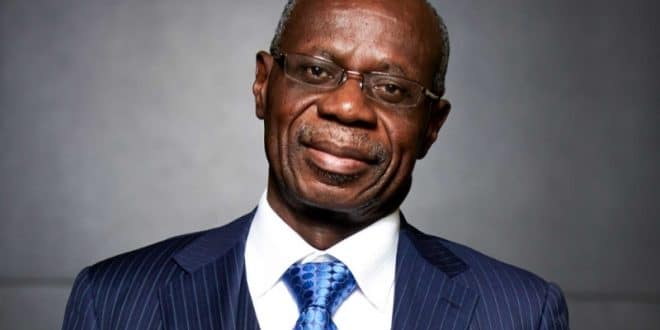 The President of the Democratic Republic of the Congo, Félix Tshisekedi, has sacked the boss of the state-owned mining company, Albert Yuma, who had run the company for more than a decade.

President Tshisekedi says cleaning up the mining sector is a key priority and he had been under international pressure to remove Mr Yuma.

As the world’s biggest supplier of cobalt, DR Congo stands to gain massively from the global switch to electric vehicles.

But activists in the country say miners are routinely exploited and it’s clear the Congolese population has not benefited much from the vast mineral wealth.

UK to sent migrants to Rwanda and Ghana