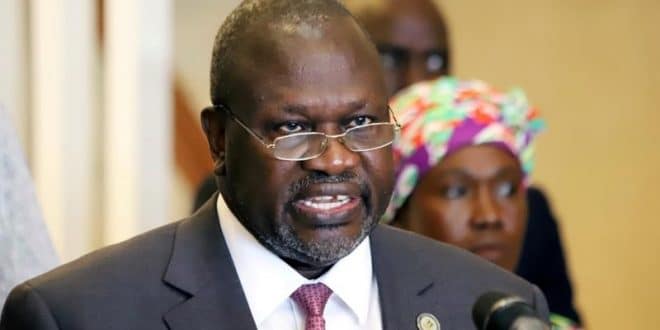 South Sudan’s Vice-President Riek Machar has warned against holding elections before a unified army is formed while President Salva Kiir announced that elections would take place at the end of the transitional period in 2023.

In February 2020, president Kiir and the VP formed a unity government to end conflict between their rival forces and agreed to form a unified army of 83,000 troops.

Mr Machar listed three other conditions that he wanted fulfilled before elections could be held: