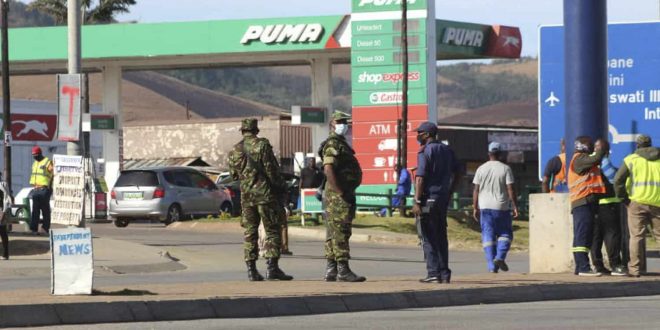 The Southern African Development Community (SADC) delegation, led by a former South African minister, is due to meet with King Mswati III there, after violent protests in recent days in Eswatini.

According to civil society, at least seven people were killed this Wednesday, October 20, 2021 during a demonstration against the regime.

The demonstrators were calling for more democracy in this absolute monarchy as well as the release of two deputies, imprisoned since July.