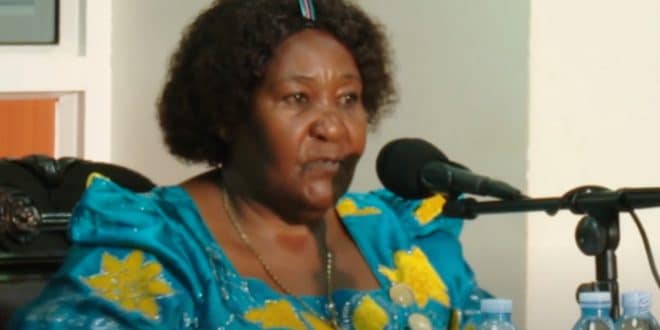 A Ugandan special presidential assistant for underprivileged youth, Resty Kiguli Nakayenga has been arraigned in court and charged with abuse of office.

Nakayenga, 68, a resident of Kyaliwajala -Namugongo, appeared before the Kololo based Anti-Corruption Court and denied the accusations. She is jointly charged with 32-year-old James Batenda, a resident of Kungu-Lutale in Kyengera Town Council, who did not appear in court.

It is also alleged that Nakayenga used her office as a presidential advisor to influence the Wakiso lands office to process a seven-acre land title at Nakawuka in Wakiso for James Batenda who had only one acre.

Court documents show that the complainants had gone to different offices but they were not assisted which compelled them to report to the Anti-Corruption Unit led by Colonel Edith Nakalema which intervened in the matter.

The said land has since been returned to its rightful owners. 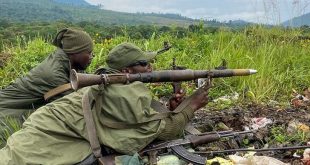 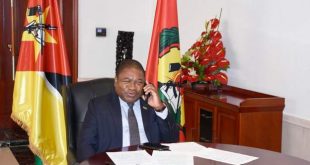 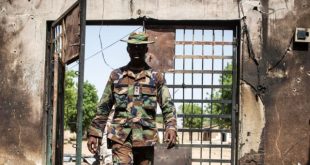 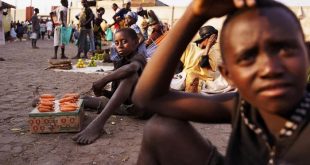