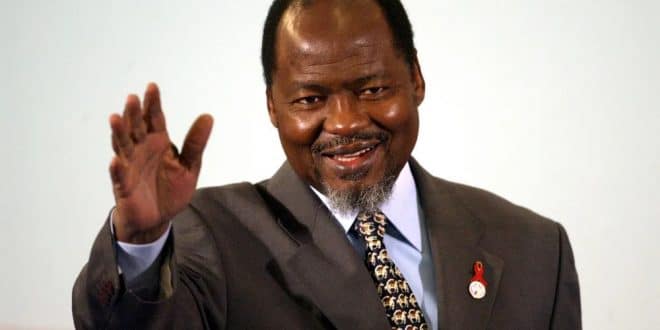 Mozambican former President Joaquim Chissano has said that efforts should continue to engage a breakaway armed faction of the opposition Renamo party after its leader was killed on Monday.

Gen Mariano Nhongo was killed by security forces in the central Sofala province.

“I never wanted anyone’s death, but the people must be defended. And when the people are defended, there can be a clash with the enemy,” said Mr Chissano, adding that there had always been room for dialogue with the rebel leader.

Gen Nhongo was to opposed a disarmament and integration peace deal that Renamo signed with the government in 2019 and had been launching attacks against civilians and security forces, BBC News reports.