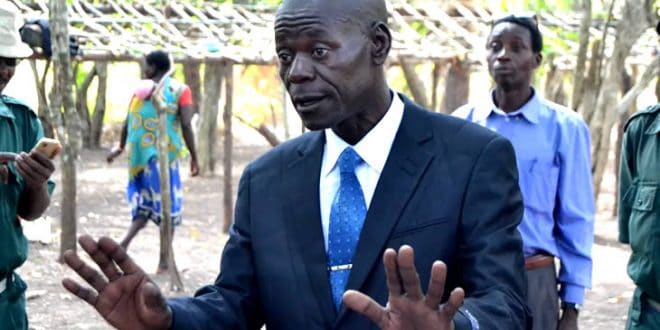 Mariano Nhongo, a rebel leader in Mozambique has been killed following an intense gun battle with government troops in his forest hide-out in central Sofala province, police have said.

Mariano Nhongo, former leader of the Renamo Military Junta was killed along with a close associate of his.

Mariano Nhongo had broken away from Renamo, rejecting a peace deal it had signed with President Filipe Nyusi in 2019 to end conflict, BBC News reports.

Nhongo’s fighters were responsible for small-scale attacks on civilians.