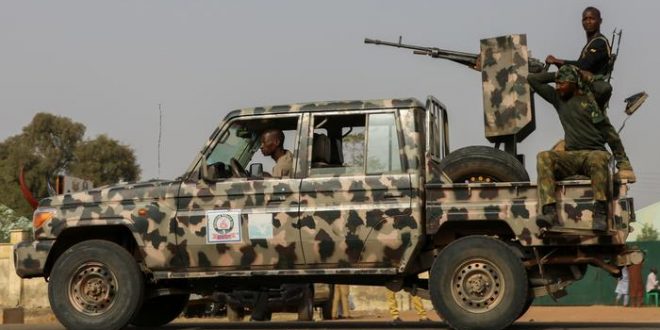 Nigeria: nearly 200 villagers rescued from kidnappers by the police

At least 187 villagers who were abducted from their homes by criminal gangs have been rescued by police in northwest Nigeria.

The victims, who had spent several weeks in captivity, were freed by security forces following an operation in Tsibiri forest in Zamfara state, police spokesman Mohammed Shehu said.

The victims include the young and elderly people.

Some are nursing mothers with their infants, BBC News reports.

They have been handed over to the state government for medical checks before they can rejoin their families.

Read also: Good news as the world now has a vaccine against malaria

Armed gangs have been responsible for a wave of violence that has included killings and kidnappings.