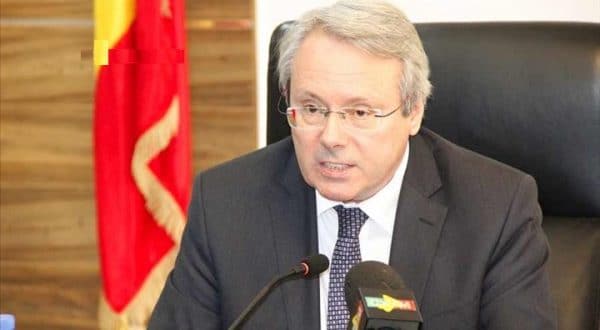 Furious at the words of French President Emmanuel Macron who describes the Malian government as “military domination”, the Malian foreign ministry has summoned the French ambassador to Mali on Tuesday.

The foreign ministry said it had summoned the French ambassador to inform him of the authorities’ indignation and disapproval, news agencies report quoting a statement.

Last month, Mali’s interim Prime Minister, Choguel Maïga, accused France of “abandoning” the nation “mid-flight” after France decided to reduce its troops there by up to half.