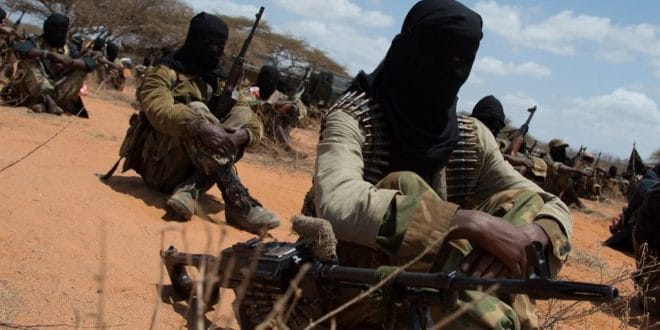 Islamist militants have kidnapped seven women from a village in the Mozambican northern province of Cabo Delgado, local media reports.

Southern African troops launched a rescue mission but they were unable to find the captives.

In a separate incident, the insurgents attacked a village in Mueda district, looting food and other items.

Although Rwandan, Southern African and local troops have made progress against the militants, the jihadists continue to strike.

They have been beheading farmers in their fields and abducting boys to serve as fighters.