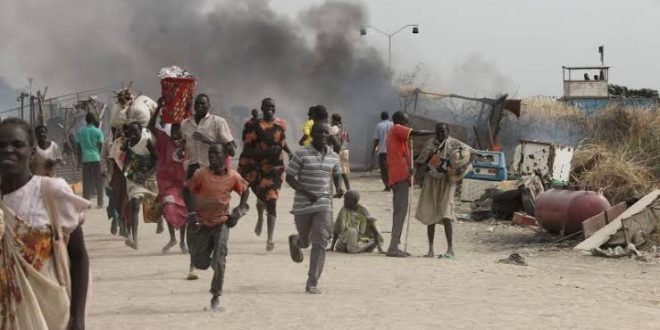 Ibrahim AMEDAHEVI 5 October 2021 Africa, In the news Leave a comment

Authorities in South Sudan said at least 35 people have been killed in what they called ethnic clashes in the north of the country.

Eighty others were wounded in fighting between the Luacjang, Thiik and Lou Paher people in Warrap state.

It’s not clear what sparked the latest violence but the communities often raid cattle from each other.