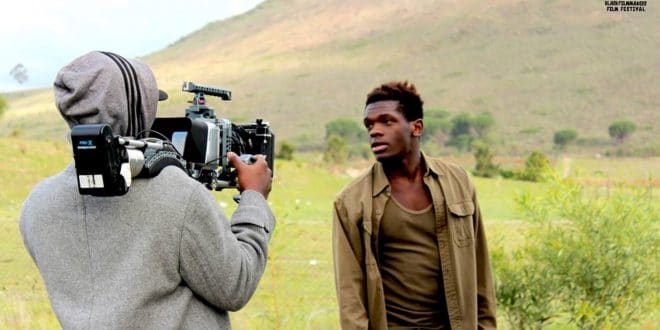 A report published by Unesco says filmmakers in at least 47 African countries are facing restrictions on what topics they are allowed to cover in their work.

It says such limits have an impact on the quality of work film creators produce.

The report also highlighted gender inequality in the film and audio-visual industries on the continent, with the largest disparity seen in central Africa where “98% of practitioners estimate that the percentage of women in the sector is less than 10%”.

The African Film Industry report says North African countries like Morocco and Tunisia lead the way when it comes to female representation on camera and behind it, the BBC reports.

Nigeria is cited as a country where the sector is “dominated by female producers”.