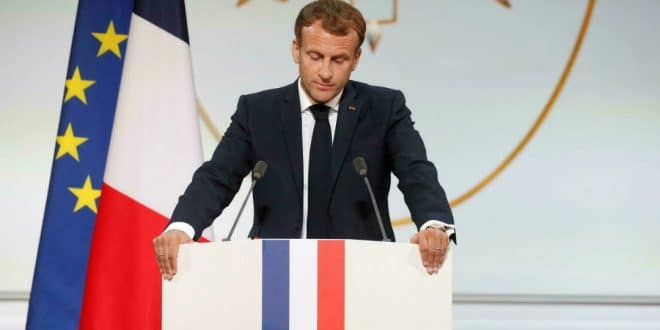 French President Emmanuel Macron said he hoped diplomatic tensions with Algeria would ease soon and that it would be better to hold talks in order to move forward.

“My wish is that we can calm things down because I think it is better to talk to one another, and to make progress,” Macron told France Inter radio in an interview.

Algeria recalled its ambassador to Paris on Saturday after the French president made comments about the northern Africa country.

According to reports, President Macron said that Algeria was ruled by a “politico-military system” with an official history which was not based on the truth, but on hatred of France.

The diplomatic tension came days after France cut the number of visas it issues for citizens of Algeria and other North African countries.