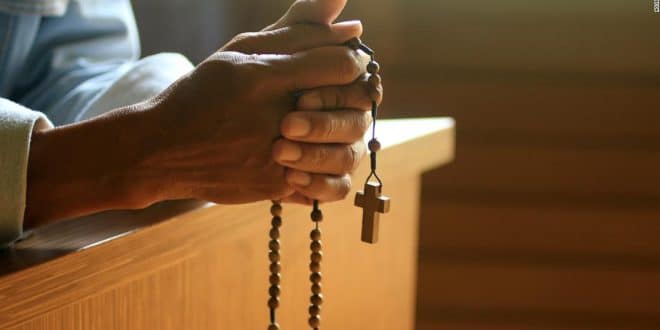 According to the head of a commission charged with investigating abuses committed by members of the Church, some 216,000 children have been victims of abuse committed by Catholic priests in France since 1950.

Jean-Marc Sauvé, the head of the commission said during the publication of the report on sexual abuse in the French Catholic Church that the number could reach 330,000 if abuses by lay members of the Church were included.

The scandal in France is the latest to hit the Roman Catholic Church, which has been rocked by sexual abuse scandals around the world, often involving children.

Read also: Sudan: Islamist militants and a soldier killed in a raid

The French inquiry was commissioned by the French Catholic Church in 2018.