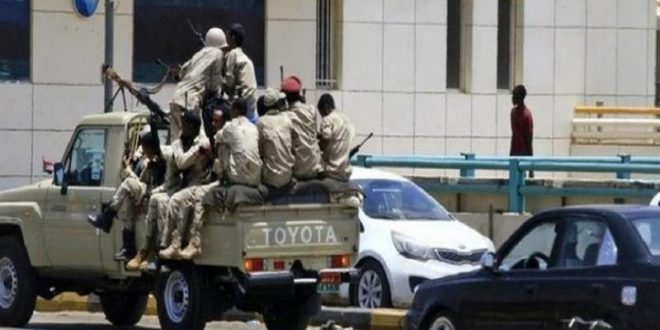 Sudan: Islamist militants and a soldier killed in a raid

“The terrorist group fired heavy shots at our forces from a variety of weapons, including… machine guns, rocket-propelled grenades and grenades”, the agency reports.

The clashes occurred in southern Khartoum, days after a raid on an Islamic State-linked cell in the same region, Reuters said quoting state television.