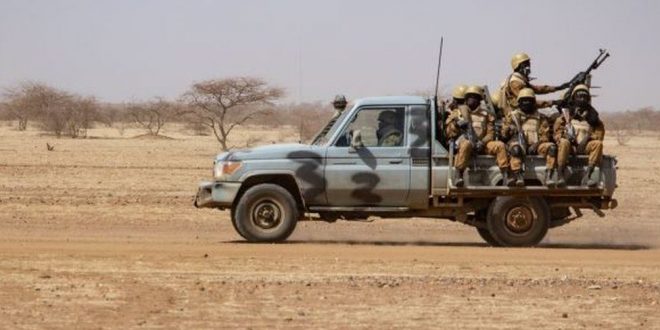 Burkina Faso: at least eight soldiers killed in an attack

At least eight soldiers have been killed in Burkina Faso after a deadly attack in the north of the country, according to reports.

A security source told the Reuters news agency that a military detachment was targeted in Sanmatenga province on Monday morning, but no group has yet claimed responsibility, nor has the government officially commented.

At least five people are thought to be injured and have been “evacuated” for treatment according to the AFP news agency.

AFP also reports that large amounts of equipment were lost, including some that was damaged and others stolen by the attackers.

An anonymous government source told AFP that search operations are ongoing along with the deployment of “reinforcements” in the area.

Since 2015 Burkina Faso has seen an escalation in jihadist violence with the UN saying that fighting has led to more than 1 million displaced people in just two years. Last week, the army said five Burkinabé soldiers died in the north of the country when their vehicle ran over an improvised explosive device.