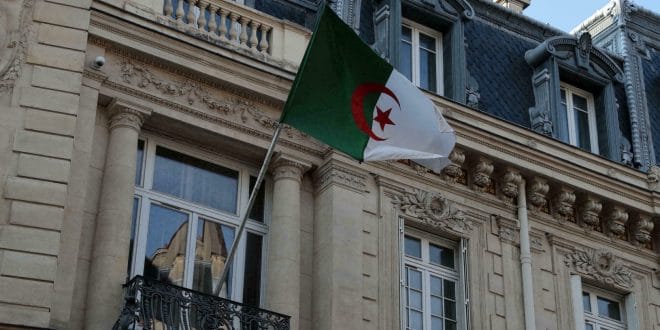 Algeria recalls its ambassador in Paris for “consultations”

Algier has recalled Mohamed-Antar Daoud, its ambassador in Paris for ‘consultations’ after Algeria has accused France for interference in its affairs.

The diplomatic tension comes days after France cut the number of visas it issues for citizens of Algeria and other North African countries, BBC News reports.

Emmanuel Macron, who once described the Algerian colonization by France as a “crime against humanity”, has sought to restore relations with Algeria since taking office in 2017.