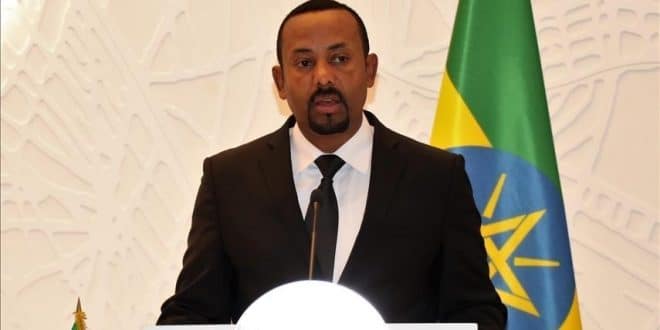 Hours after his inauguration, the Ethiopian Prime Minister Abiy Ahmed who will lead the country for the next five years is expected form a new government on Monday.

PM Abiy is nevertheless under intense pressure to unify his country under pressure of ethnic and political divisions, starvation and allegations of human rights abuses.

At issue, Abiy continues to face international pressure over war in Tigray, which observers claim has resulted in famine and ethnic cleansing.

Once the darling of the international community with a Nobel peace prize under his belt, his administration is now accused of blocking aid to Tigray.

Read also: Algeria recalls its ambassador in Paris for “consultations”

With his new government, Mr Abiy will face old problems, finding a solution to a deadly war being the most pressing one.