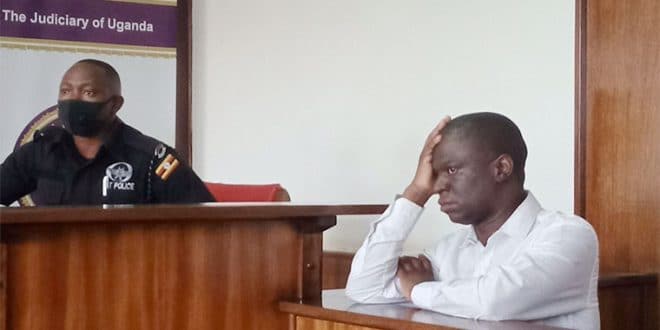 Prosecution claims that Mr Ssegirinya did an act calculated to incite violence against other persons by holding placards demanding for presidential victory for the former Kyadondo East MP Robert Kyagulanyi aka Bobi Wine.

Remind that Mohammad Ssegirinya, allied to the opposition leader Bobi Wine, has been charged and remanded last week with three counts of murder and one count of attempted murder in relation to killings in the country’s central region of greater Masaka.