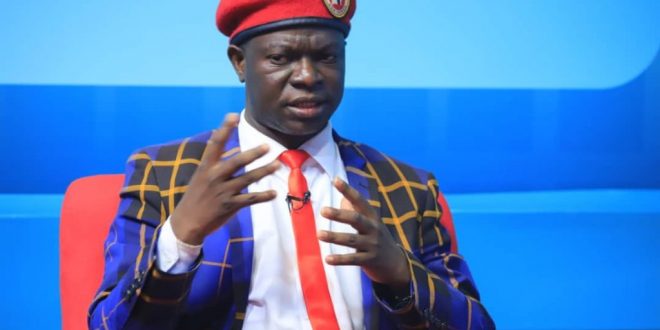 The lawmakers, Mohammed Ssegirinya and Allan Ssewanyana, who are allied to the opposition leader Bobi Wine had been charged and remanded last week with three counts of murder and one count of attempted murder in relation to killings in the country’s central region of greater Masaka.

They appeared before a Masaka magistrate via video link from Kigo prison in Wakiso district.

The two MPs did not respond to the charges.

A total of 23 people have so far been charged for the killings in which assailants armed with machetes attack mostly elderly people doing their chores or walking home at night.

A joint team of security agencies is currently carrying out an investigation in the region.