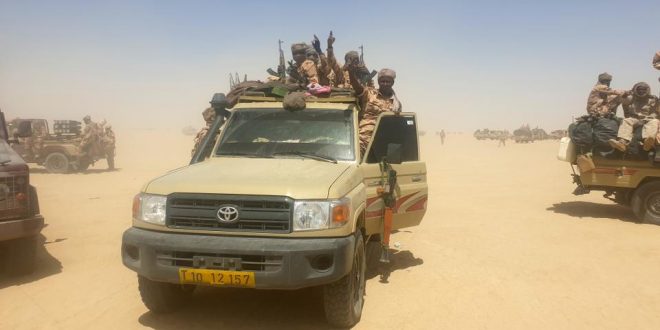 Chadian rebels confront the forces of General Haftar in Lybia

Libyan forces loyal to the eastern-based commander, General Khalifa Haftar, have been clashing in the south of the country with rebels from neighbouring Chad, BBC News reports.

The rebels, from a group called the Front for Change and Concord in Chad, said their positions on the border between the two countries had been attacked.

According to the rebel group, General Haftar’s forces were backed by French troops but France has denied these allegations.