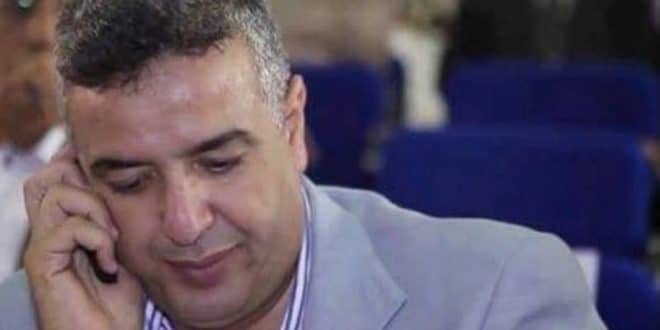 Authorities in Morocco say they have ordered investigation over the death of Abdelouahab Belfqih, a newly elected regional councillor at his home.

Abdelouahab Belfqih, the regional councillor died in hospital as a result of a gunshot wounds.

Early results of the investigation indicate that is is obvious the councillor killed himself.

Abdelouahab Belfgih who was elected in the 8 September regional elections, was about to be appointed president of the regional assembly in Guelmim-Oued Noun.