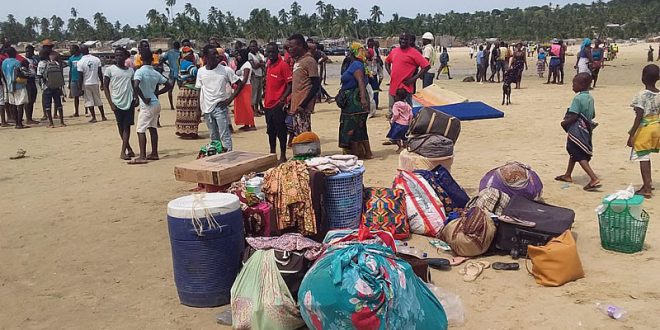 The United Nations said it is concerned over people returning to the restive northern Mozambican province of Cabo Delgado as it is still unclear whether the ongoing military operation has reduced jihadist groups’ capacity to stage attacks there.

The caution by the UN’s Department of Safety and Security comes at a time when authorities have been encouraging people displaced by the attacks to return home.

Mozambican forces backed by the Rwandan troops are operating in areas previously occupied by jihadists.

But the UN wants some principles it considers fundamental to be established first so that those displaced by the conflict can return home, BBC News reports.