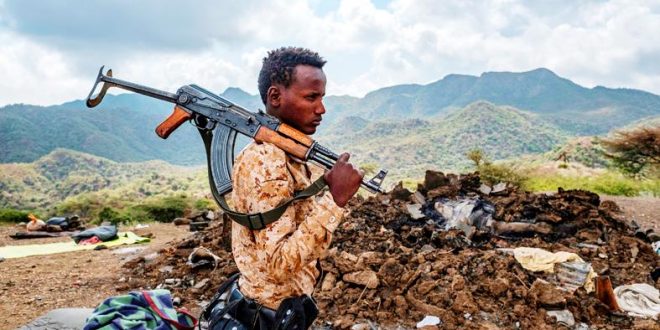 Government in Ethiopia has accused rebels of being behind the attacks that destroyed several health facilities in the northern part of the country.

According to the government, nearly two million people in Ethiopia’s Amhara and Afar regions have no access to healthcare after rebels loyal to the Tigray People’s Liberation Front (TPLF) reportedly vandalised health facilities.

The rebels have not yet commented on the allegations.

Fighting between Tigray rebel forces and Ethiopian federal troops broke out in Tigray region in November 2020, but has since spread to neighbouring Amhara and Afar.