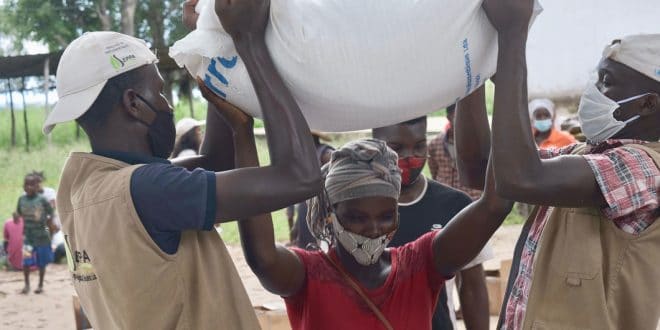 Mozambique: aid reaches Palma for the first time since attack

The city of Palma in northern Mozambique has now benefited from United Nations humanitarian aid since the massive attack on the coastal city in March by Islamist militants.

Aid workers have struggled to get access to Palma because of insecurity, and the lack of infrastructure.