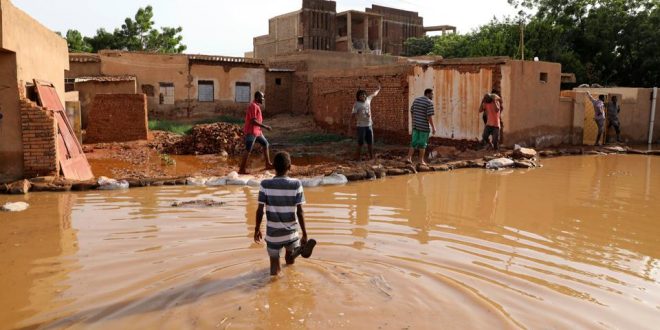 According to figures by the UN, nearly 500,000 people would have been affected by flash flooding in six regional states in South Sudan.

“An estimated 426,000 people have been affected and displaced by floods in South Sudan since May. Insecurity in Warrap State has made it difficult to respond to people’s needs there,” OCHA says in a press release.

The office says the floods have made communities more vulnerable, with many displaced people seeking refuge in churches and schools.

Early seasonal rains that have caused an overflow of the River Nile are being blamed for flooding vast areas of land and settlements.