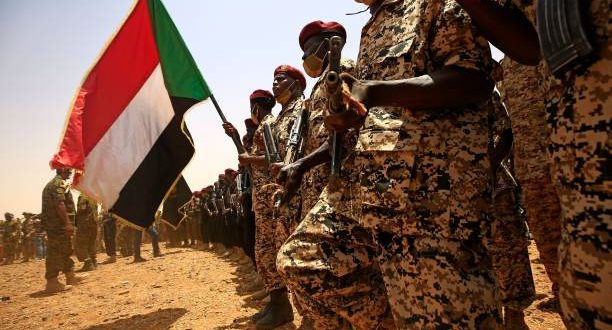 The Sudan government says there has been a failed coup attempt in the country and measures are being taken to contain it, state media are reporting.

“There has been a failed coup attempt, the people should confront it,” the AFP news agency quotes reports as saying.

There had been an attempt to take over the building that houses the state media, AFP says citing a government source.

A government spokesman said the interrogation of suspects behind the attempted coup would begin shortly.