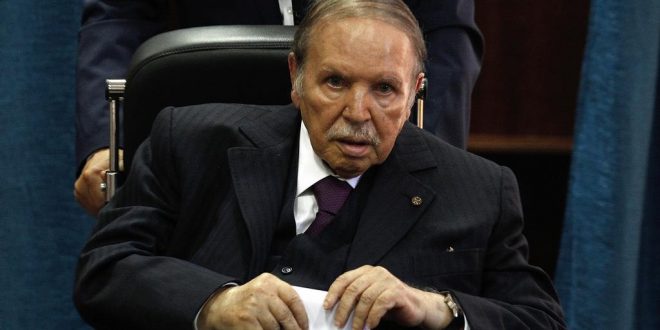 Abdelaziz Bouteflika, the Algerian former president is no more. His death was announced on the national television through a statement from the presidency.

Abdelaziz Bouteflika, who was President of Algeria for twenty years, died Friday, September 17, at the age of 84. The cause of his death was not mentionned.

Since his spectacular fall in April 2019 under pressure from the army and the street, Abdelaziz Bouteflika had remained holed up in solitude in his nursing home in Zeralda, west of Algiers.

Read also: Nigeria: one million children to miss school due to mass abductions

The date of his burial has not been announced.