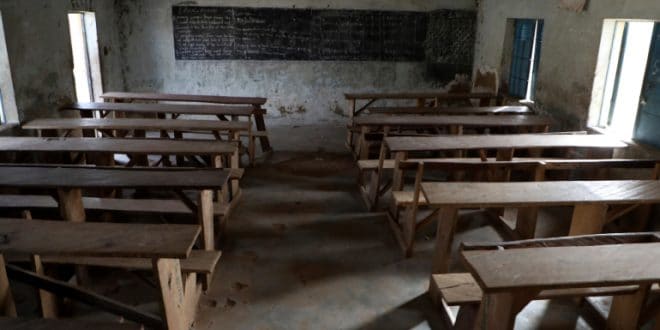 Nigeria: one million children to miss school due to mass abductions

United Nations of International Children’s Emergency Fund (UNICEF) has indicated that nearly one million of Nigerian children could miss school this year as the new term begins amid a rise in mass school kidnappings and insecurity.

Schools have become targets for mass abductions for ransom in northern Nigeria by armed groups. Such kidnappings in Nigeria were first carried out by jihadist group Boko Haram then later its offshoot Islamic State West Africa Province, but the tactic has now been adopted by criminal gangs.

“Learners are being cut off from their education… as families and communities remain fearful of sending children back to their classrooms due to the spate of school attacks and student abductions in Nigeria,” said Peter Hawkins, UNICEF Representative in Nigeria.

Read also: Zimbabwe: police probes killing of a mine manager

So far, there has been 20 attacks on schools in Nigeria this year, with more than 1,400 children abducted and 16 dead, UNICEF said, adding that more than 200 children are still missing. 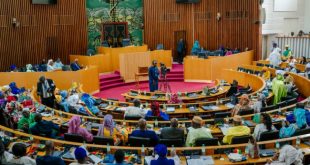 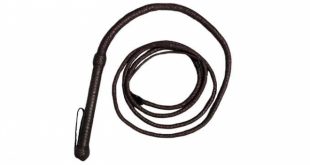 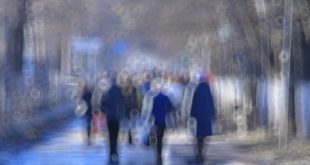 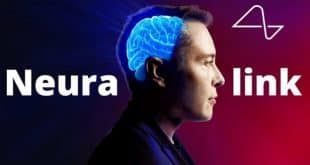 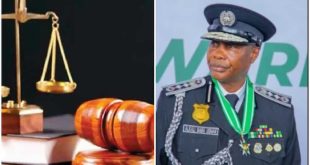 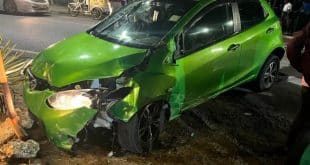