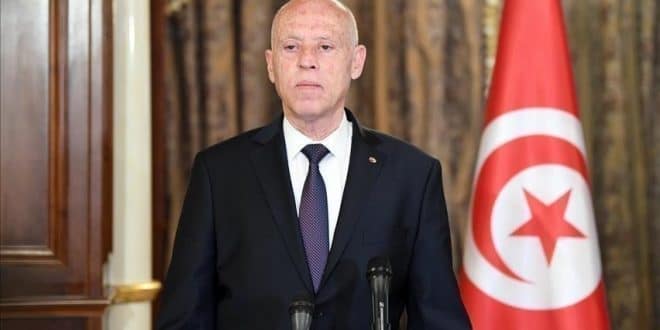 The G7 group of industrialized countries has urged the Tunisian President Kais Saied to urgently appoint a new head of the government.

“Naming a prime minister would create space for dialogue about proposed constitutional reforms”, the group said in a statement.

President Saied has dissolved the government and suspended parliament in July.

Although his opponents have accused him of staging a coup, his measures were broadly welcomed by Tunisians who said they have been deeply disappointed by the performance of their political parties.