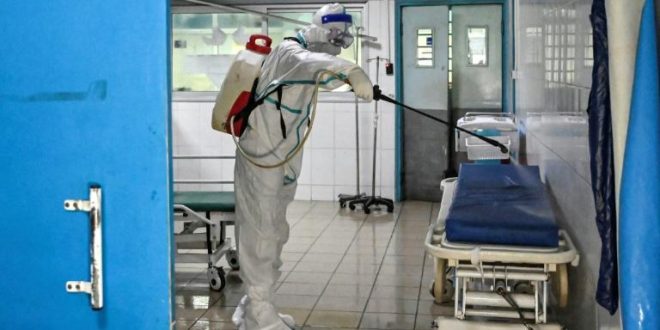 Health ministry in Ivory Coast announced that the first person to be tested positive for Ebola virus since 1994 has now recovered.

It was about a woman, 18 years old who travelled from Guinea to Abidjan by bus two weeks ago and then tested positive for the ebola disease.

Ivory Coast immediately held a vaccination drive to cover people who’d had contact with the visitor, and security forces on the border with Guinea.

The woman has now had two negative tests so her isolation has been lifted.