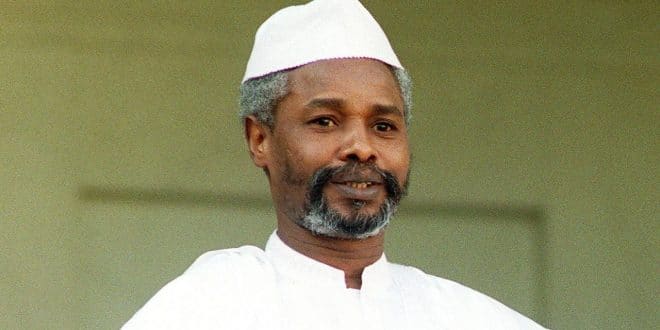 Former Chadian President Hissène Habré died on August 24 in Dakar, the capital of Senegal. He allegedly contracted the coronavirus in prison, according to reports.

Habré was found guilty in 2016 of crimes against humanity committed while he was president from 1982 to 1990.

The conviction was the result of a landmark trial in Senegal. It was the first time an African Union-backed court had tried a former ruler for human rights abuses.

“The alert had been given several times by his lawyers, but also by his wife. Hissène Habré, in detention at Cape Manuel prison, risked contracting the Covid and worse, dying from it,” writes Seneweb.