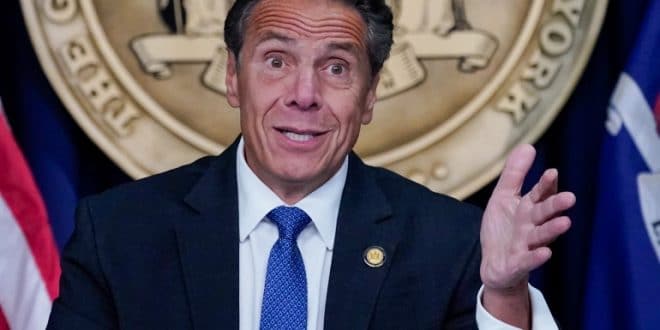 “Under the circumstances, the best way to help you is to retire,” said Andrew Cuomo, who also offered his “deep apologies.”

The latter is accused of having “sexually harassed several women”, according to the conclusions of an independent investigation requested by the justice system, announced in early August the prosecutor of the State of New York, Letitia James.

Aged 63, governor since 2011 of New York State, where he was already re-elected in 2014 and 2018, and expected to stand for re-election in 2022, Andrew Cuomo found himself increasingly weakened.

Read also: COVID-19: Israel to lockdown its population despite the administration of a third dose

It is a radical fall for this experienced politician, who had emerged as a real star at the height of the coronavirus pandemic in the spring of 2020.

Andrew Cuomo had rejected the charges on several occasions, saying in particular: “I have never touched someone inappropriately or made inappropriate sexual advances,” in a statement filmed from his office.

On the same subject: