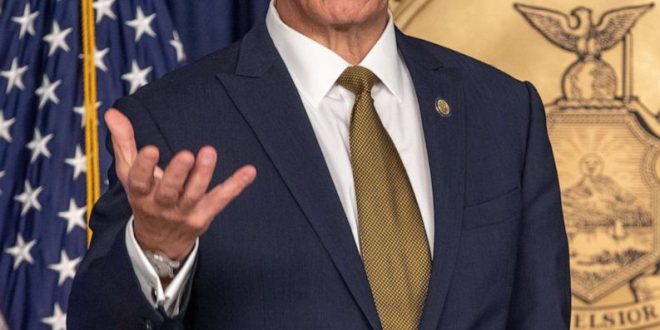 Accused of sexual harassment, Andrew Cuomo is on the verge of impeachment after one of the Democratic bosses of the Parliament of New York gave the green light Thursday to the first stage of the procedure.

The risk is now real for Andrew Cuomo, after one of the Democratic bosses of the Parliament of this state, until recently his ally, gave the green light Thursday to the first stage of the procedure.

Since the end of February, the 63-year-old governor, whose third term expires at the end of 2022, was already increasingly weakened by the successive allegations of five women, accusing him of sexual harassment or inappropriate behavior.

But the accusations that appeared on Wednesday are more serious and could have criminal consequences: the governor’s office had to “notify the local police”, confirmed one of its spokespersons.

After receiving them, the leader of the Democrats of the lower house, Carl Heastie, said Thursday that he had “authorized the judicial committee of the chamber to open an impeachment inquiry”, the first step towards a possible impeachment of the governor.