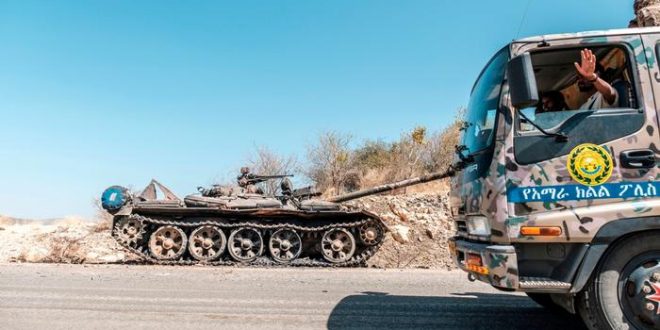 Jonathan Carreidas 10 August 2021 Africa, In the news Leave a comment

Rebels in Tigray have denied responsibility for an attack on a health centre in the Ethiopian region of Afar, that killed at least 12 people.

“The 12 people died from wounds sustained in a heavy artillery attack on the Galikoma health centre”, BBC quoted a doctor in Ethiopia’s Afar region as saying.

He blamed Tigrayan forces, but a Tigray People’s Liberation Front spokesman said on Twitter that reports of the attack were “alarming”. The spokesman denied responsibility and said the group would cooperate with any investigation.

The health centre was used to shelter displaced people and to store food aid.