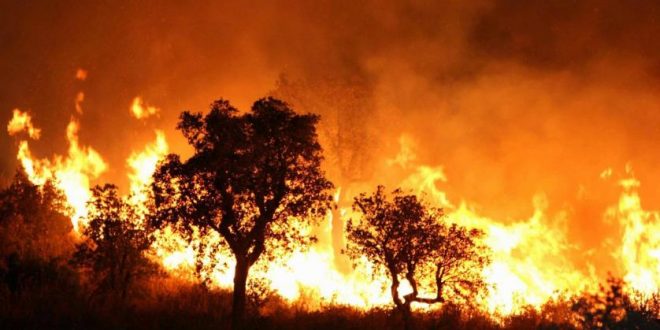 Wildfires in Algeria have left four people dead and three others injured in Kabylia, a mountainous region east of the capital, Algiers.

Algeria’s state news agency said two people died in Ait-Yenni, one in Yakourène and another in the nearby town of Azazga, in the province of Tizi-Ouzou.

Much of Algeria has been experiencing drought-like conditions, with temperatures of 42C forecast later on Tuesday.