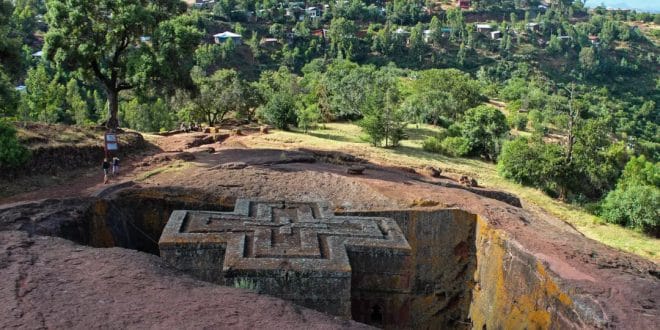 On Thursday, Tigrayan forces took control of the town of Lalibela, with its rock-hewn churches, which is of great importance to Orthodox Christians in Ethiopia.

No fighting was reported, but some residents fled.

The United States has called on the rebels to respect and protect Lalibela’s cultural heritage.

Tigray rebels have been fighting Ethiopian government troops for months and the conflict has spread to other areas.