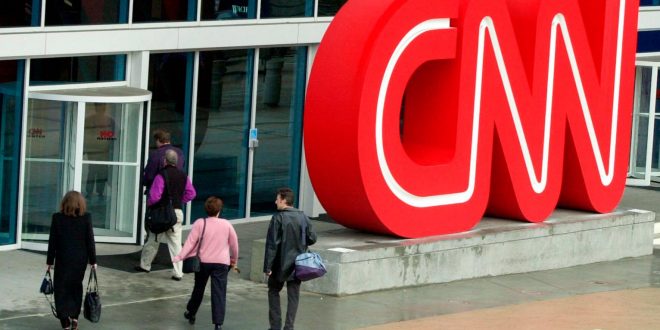 United States: CNN sacks three employees for not being vaccinated

CNN announced that three employees had been sacked for violating the channel’s health policy. They had come to work without having been vaccinated against Covid-19. The boss of the channel reaffirmed the policy of “zero tolerance” in health matters.

In an internal memo emailed to staff, leaked to several US media outlets, CNN Chairman Jeff Zucker explained that the channel was told three of its employees showed up at the office unvaccinated last week. All three, he said, have been “fired”.

“Let me be clear: we have a zero tolerance policy in this regard,” he said in excerpts from the memo tweeted by Oliver Darcy, a CNN reporter. The memo does not specify the name or the position held by the dismissed employees. Asked by AFP, CNN did not immediately follow up.

The chain had set up a system based on trust, requiring employees to be vaccinated but without having to provide proof. The vaccine is mandatory for anyone working in the field, in contact with other employees or face-to-face in CNN offices, he said in the memo.

In May, the US federal government ruled that employers could legally require staff in the workplace to be vaccinated against Covid-19.